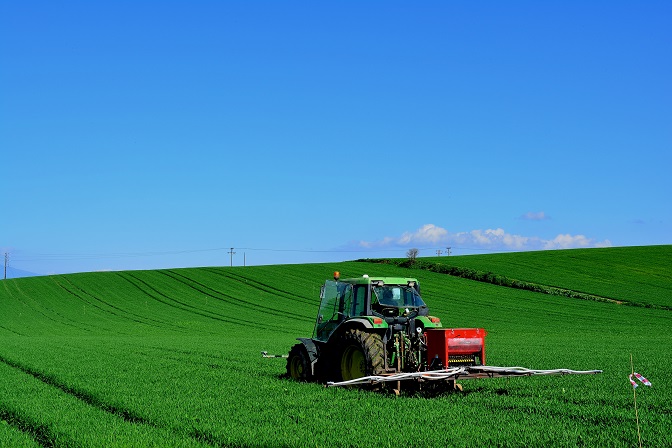 Climate type: Continental at the western and central side of the basin and Mediterranean at the eastern side

The Pinios River Basin is located in Thessaly in central Greece, covering an area of 10.500 km² of which 450.000 ha are agricultural land (36%) and forests (19%). It is considered to be the principal agricultural region of Greece, as its plain is the most intensely cultivated and productive agricultural area in the country. The economy of the Thessaly region depends strongly on agriculture as a relatively high percentage of the population is partly or fully employed in agriculture. The capital of the region is Larissa with 180.000 inhabitants and other major cities are Trikala and Karditsa.

The climate of Pinios river basin is continental at the western and central side and Mediterranean at the eastern side. Winters are cold and wet and summers are hot and dry with large temperature variation between these two seasons. Mean annual precipitation over the Thessaly region is about 700 mm and it is distributed irregularly in space and time. The mean annual precipitation varies from about 400 mm at the central plain area to more than 1850 mm at the western mountainous areas. Generally, rainfall is rare from June to August. Mountainous areas receive significant amounts of snow during the winter months and transient snowpacks are developed.

The landscape is characterized by the intensive agriculture in the plain. Fertile soils in general with low organic matter concentrations receive large amounts of fertilizers uniformly independently on the spatial soil variation. Around 55% of the agricultural land is irrigated. Usually, the dry periods are accompanied with high temperatures, which lead to higher evapotranspiration rates and dry soils. These conditions inversely affect both the natural vegetation and the agriculture of the region resulting in irrigation cutbacks, overexploitation of groundwater and significant losses of crop yields.

Agriculture is by far the main water consumer representing the 90-95% of the annual water demand of the area, with irrigated land covering half of the total cultivated area. There is limited availability of irrigation water during the summer growing season leading to water over exploitation and illegal drillings. Depletion of ground water levels increases cost of irrigation.

In general soils have low organic matter concentrations (<1.8%) that influence both productivity and resilience. Fertilizers and pesticides are uniformly and excessively applied independently on soil spatial variability. Soil degradation coupled with the climatic characteristics and the pressure of intensive agriculture has lead some areas in Pinios river basin at the final stage of desertification,  which  highlights the delicate balance and interdependence between people and the environment.

Small size of the farms (around 5 ha in average) and single plots (1ha) constitute major obstacles for the design of sustainable farming systems.

Excessive pumping, and inefficient irrigation coupled with soil mismanagement on the farm level, endangers not only the fragile ecosystem of Pinios River Basin but also the economy of the Thessaly plain and the wellbeing of the local society. 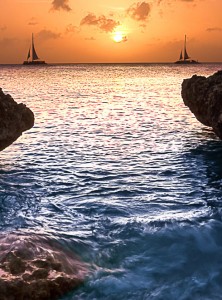 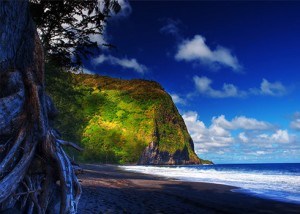